When playing online slots, you are playing for one goal only: to win. Just For The Win has this concept at the heart of their games by making visually-appealing slots on which players can gamble their hearts out. This small scale software provider is humble about its creations and focuses on quality rather than quantity. Their games are made to simply satisfy the player with outstanding graphics, interesting game mechanics and fluid animations. All their games come with interesting themes, creating an immersive atmosphere when playing any of their slots. While Just For The Win might be a relatively new game studio, their creations and dedication to the gambling audience makes it seem that they have a lot more experience under their belt.

Originally founded in 2016 in Gothenburg, Sweden when a tight band of developers, designers and gambling professional came together and decided to launch the company that we know as “Just For The Win” today. Since then the relatively young company has been responsible for some of the best titles in terms of slot machines. They even went as far as partnering up with Microgaming in order for their enchanting games to reach a broader audience.

To find out where you can play JFTW games at reputable casinos, take a look at the list below.

GOLDWYN’S FAIRIES BY JUST FOR THE WIN 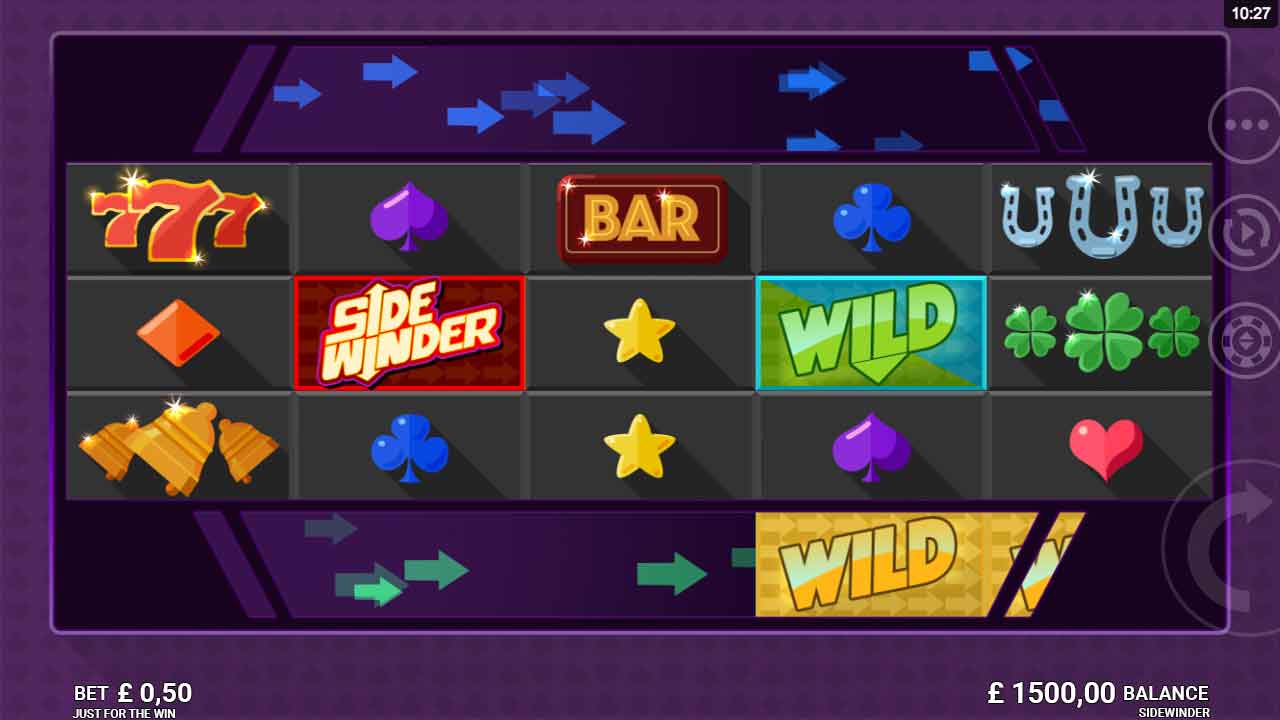 As briefly touched on before, Just For The Win focuses on quality instead of quantity. This means that anno 2019 at the time of writing, this small software provider has only a handful of games in its repertoire. The first slot machine by Just For The Win only hit the market back inf 2017. This shows the dedication they have for creating top-notch slots and only release a game when it is picture-perfect. While you won’t be spoiled for choice, the quality of the games are unparalleled by many standard game studios.

Their games usually come with a prominent theme, which defines not only the design and characters you will find on the slot, but also the different slot mechanics you will find on the reels. They steer clear of the classic fruit machines, a type of slot which themes and aesthetic have been exhausted to the point where they become cliche. Instead they create modern and vibrant slots which challenge the norm. If you are looking for a software provider that carries games worthy of 21st century gambling, them Just For The Win is sure to please.

Goldwyn’s Fairies was JFTW’s first ever slot machine to be released. This enchanting 5-reel slot machine offer 20 paylines and a myriad of different features to keep the player busy. Being the first slot machine ever under their name, it shows the online casino world exactly what this relatively new game studio was made of. The artwork is beautiful and the whimsical soundscape ties the entire theme together. They also flexed their development muscles, by implementing 3 different kinds of Wild features on the slot, making the gameplay complex and intriguing. JFTW’s prowess in making great online games did not stop there, from there on out their games have improved with every step of the way.

SIDE WINDER BY JUST FOR THE WIN 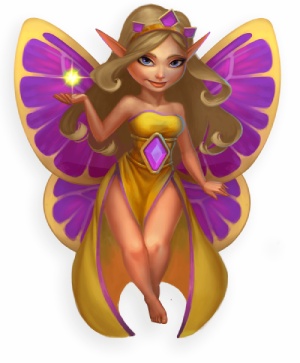 Side Winder was another release by JFTW and quickly turned into a crowd favourite due to it’s complex gameplay and high RTP and high volatility. This kept the player at the edge of their seats with every spin of the reels. With 1125 ways to land a winning bet, the game is packed with action and wins. Players are able to utilise the reels both vertically and horizontally, resulting in the staggering amount of paylines. While simple in aesthetic, the extreme complexity in code and game mechanics shows that JFTW is not only about pretty slots, but also knows how to put some real horsepower under the hood of their games.

JUST FOR THE WIN TEAMS UP WITH MICROGAMING

Having only been founded in 2016, it is always hard for a newcomer within the casino industry to get their foot in the door and be noticed. Many great software studios go under the radar this way. In order for Just For The Win to reach a broader audience, they approached the game giant of the industry: Microgaming. Their Quickfire platform allows small scale game studios like Just For The Win to distribute their games across all online casinos that already have a deal with Microgaming. This is why sometimes you will not find the name “Just For The Win” or “JFTW” in the game lobby of an online casino, but instead their games will be listed under Microgaming.

The Quickfire platform holds more than 400 different games, including the stunning games by Just For The Win.

The artwork that is used on the interface of the games made by JFTW is absolutely stunning. You can tell that their team of designers works closely together to deliver the most beautiful digital art. Now you are able to enjoy their skillfully crafted games from your mobile device, no matter where you are. JFTW games are completely mobile compatible since they have ditched the outdated Flash software in favour of the modern HTML5 framework. This allows players to play JFTW games on their tablet or smartphone without having to compromise on quality. The short loading times mean that you won’t have to waste gigabytes of data in order to play the games.

WHAT CAN WE EXPECT FROM JFTW?

Just For The Win might me a relatively young game studio, but they have already proven a real crowd pleaser. Their team consists of around 20 professionals, each specialised in their own field of either development or design. While their repertoire might be small, we can expect the number of games under their name to rise. As of writing, they already have 6 other games in the pipeline. Of course, every new game will come with its own unique theme, for which JFTW games are so famous. So whether you want to rock out with wolves or explore the temple of an ancient pharaoh, Just For The Win has a game that will tickle your fancy.